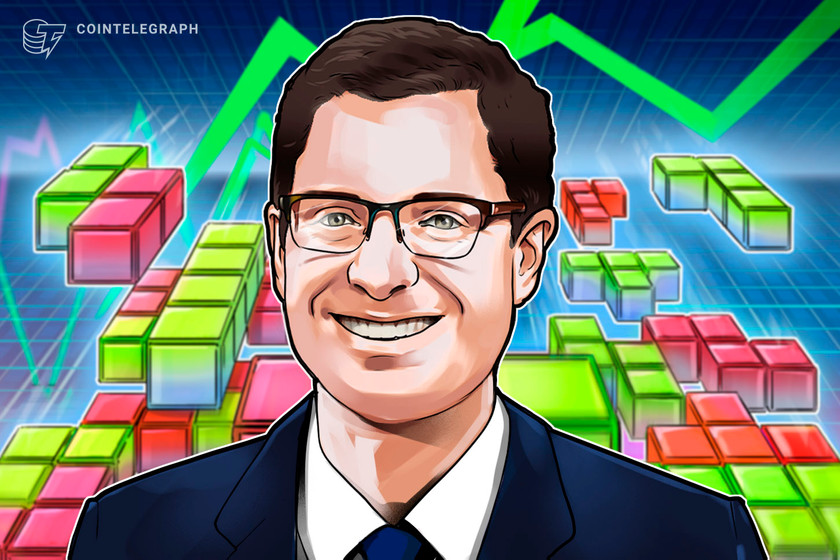 Brooks considers the migration of the financial system onto the internet “inevitable.”

The departing leader of the Office of the Comptroller of the Currency is convinced that the future of finance is blockchain-native, per a conversation with crypto analytics firm Elliptic on Wednesday.

Described by Elliptic CEO Simone Maina as “a fairy godfather to the crypto industry,” Brooks has been a leading light in U.S. federal policy towards crypto since taking over for Comptroller Joseph Otting in May. Today, he outlined views that follow an opinion piece he wrote for the Financial Times yesterday.

Namely, Brooks took the opportunity to promote his vision of an OCC that checked algorithms rather than bankers for responsible behavior: “Imagine a world where we’re granting charters to softwares as opposed to individuals.”

The vision falls in line with Brooks’ overall work to push forward a national charter for non-depository financial institutions — which detractors have called a “nonbank charter.” In broader terms, the Acting Comptroller saw the technological change that he is trying to prepare laws for as inevitable:

Describing recent political deplatforming from social media and payments processors as “chilling,” Brooks went on to argue that:

“Crypto is about freedom. There is no CEO to deplatform. If you didn’t believe freedom mattered last week, you should believe it matters today.”

However, Brooks confirmed what has long been suspected: His time at the OCC will end with the incoming Biden administration. “There will be another comptroller and it won’t be me,” he said.

Moving beyond the crisis narrative: Crypto in a post-pandemic world

Mad Money’s Jim Cramer Has a Plan to Save Gamestop With...